Three emerging technologies that will affect the finance function

The Fourth Industrial Revolution consists of a combination of different technologies. A few of them will also have an impact on the finance function. Below three such technologies.

Artificial intelligence has been on the rise in recent years. All major tech companies nowadays do something with it. For the finance function, artificial intelligence is primarily about smart algorithms that make decisions themselves without human intervention. A good example of how this affects the finance function is crowd robotic accounting. This algorithm uses data from the crowd: a large group of organisations that have shared their accounting history in the cloud.

You may have read in the news lately about self-driving cars. One of the forerunners in this field is Tesla, which has brought one of the first self-driving consumer vehicles into the world with their Model S. However, they are now also competing with Uber (“the largest taxi company in the world that does not own any cars”) to make trucks self-driving. This would be safer and more over considerably reduce the costs for a company.

This will in any case have consequences for organisations that do something in the logistics sector. Imagine that all goods in a truck would be labeled with a chip connected to the internet. The receipt of the goods could then already communicate with the ERP system before delivery.

Is something going wrong? That is then immediately communicated to the ERP system. Traditionally there can be a mismatch: more has been ordered than received. But with such “live” data, this can be straightened out immediately, so that upon receipt you only pay for what is being delivered. Then there is no one else in the finance department that deals with assessing mismatches.

More and more devices are connected to the internet. This means that more and more data is being created. Internet of Things already has an impact on transactions. Consumers can already pay contactless at a store, for example. But what if organisations could pay each other without contact?

A simple example: Suppose your company has soft drink vending machines. Your soft drink supplier knows when the soft drink has run out through the Internet of Things. Imagine that this device could be filled independently by a drone without a human being involved. And imagine that your financial package is connected to that soft drink machine and is automatically sent the data of the associated costs. No person who has to look at it anymore. This is data and goods exchange between different systems, physical and digital. 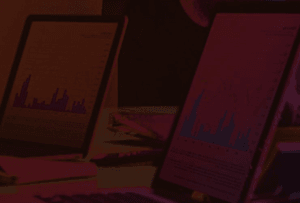 What is spend analysis? 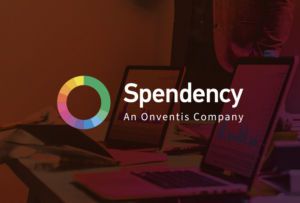 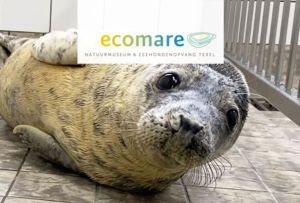 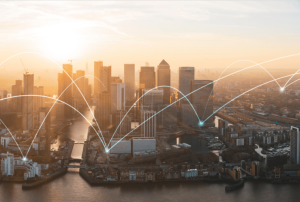 HOW-TO Optimize your S2C: Going Once, Going Twice – Sold!
Diesen Beitrag teilenShare this PostDeel dit bericht:
Our website uses cookies from third-party providers to improve your surfing experience. Read more about it and how you can control cookies by clicking on "Privacy Settings".
✖